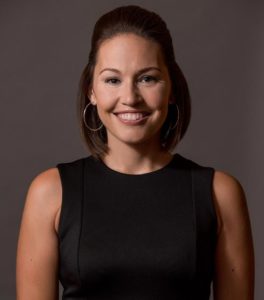 Kirstin Chernawsky is the executive director of Erie Neighborhood House and is the ninth individualto serve in this capacity since the agency's incorporation in 1915. She came to Erie House in 2013 and served as senior director of development and communications before entering her current role in 2016.

Kirstin has served as a tireless advocate for the mission of Erie House and brings with her a strong background in nonprofit administration and strategic fundraising. She also has extensive experience working with the agency's strategic partners both across the city of Chicago and at the national level.

Crain's Chicago Business named Kirstin to its 40 Under 40 list in 2018 and she was a Leadership Greater Chicago Fellow, Class of 2019. She also serves on the board of directors for numerous organizations, including the Illinois Coalition for Immigrant and Refugee Rights (ICIRR; board treasurer), Susan G. Komen Chicago, Chicago Women in Philanthropy (CWIP), and the Metropolitan Chicago Breast Cancer Task Force. She is additionally a member of the Economic Club of Chicago. 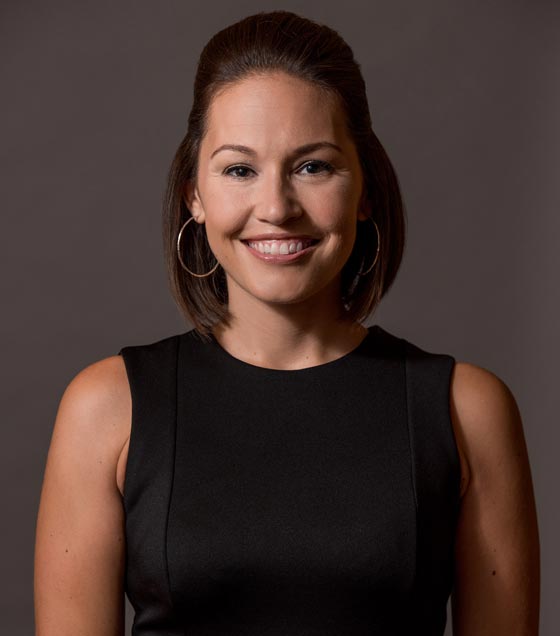 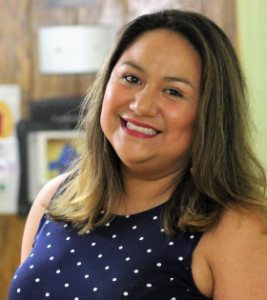 Melissa Flores oversees all 12 programs at Erie House and works alongside program leadership on strategic planning, identifying and achieving outcomes and managing grant funding. She previously served as Dean of Adult Education at Richard J. Daley College, one of the 7 City Colleges of Chicago (CCC). 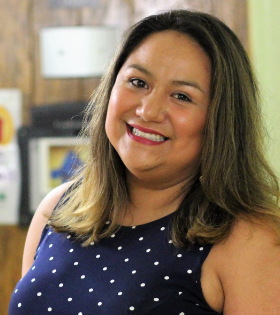 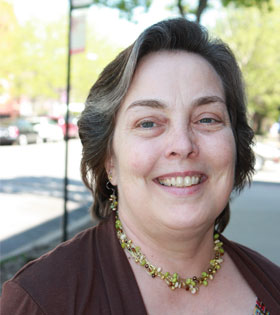 Leslie Okamura directs a finance department that manages a $9 million annual budget comprised of private and public revenue streams. She came to Erie House in 2013, having worked previously at Casa Central Social Services in the world of corporate finance. 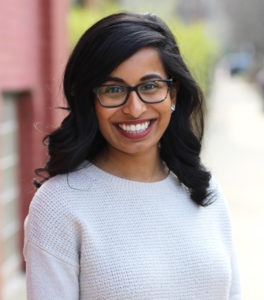 Cheryl Philip oversees development and communications and is responsible for sustaining and increasing private, institutional and public funding to support the agency's objectives. Her background is in individual giving, specifically mid-level and major gifts. Before joining Erie House in 2019, she worked as mission funding director for the Evangelical Lutheran Church in America’s $198 Million comprehensive campaign. 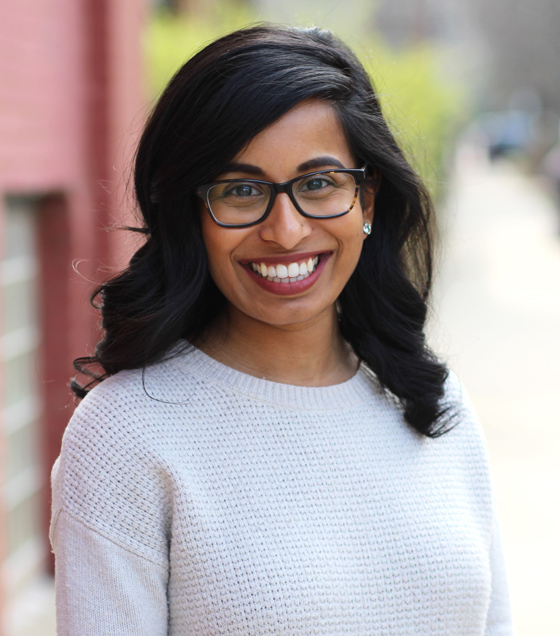 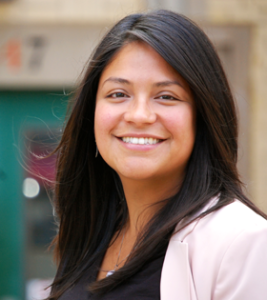 Cristina De La Rosa is responsible the daily management, implementation and evaluation of direct service programs encompassed by the Community Resources & Education Department, which includes English as a Second Language (ESL) and Adult Basic Education (ABE); Community Literacy; Buen HOGAR; Proyecto Cuídate; Little Village READS; and Worforce Development. Before coming to Erie House in 2011, she worked for 7 years at the Chicago Federation of Labor as a program coordinator and case manager. 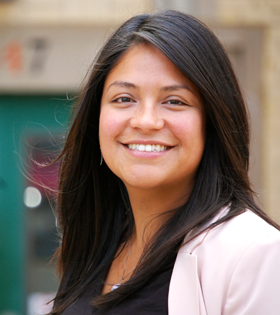 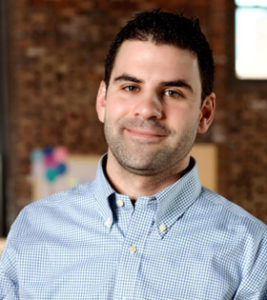 Joshua Fulcher supervises a pair of programs—the School-Age Program (ages 5-12) and Youth Options Unlimited (ages 12-18)—that comprise the Expanding Learning Programs for Children & Youth, focusing on academic instruction and holistic care and support to help 300 students reach their potential. He joined Erie House in 2007 and has served as education programs coordinator, assistant director of YOU and director of YOU. 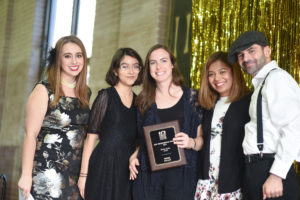 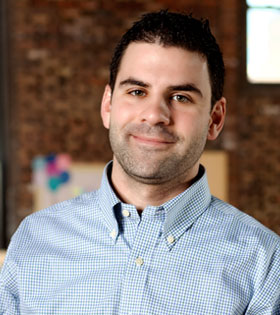 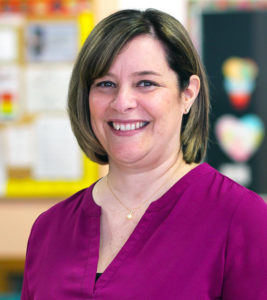 Ann Grecek directs a NAEYC-accredited child care program that provides care and instruction to 175 children and their families. She came to Erie House in 2019, having invested two decades working within Early Head Start and Head Start programs throughout Chicagoland. She also spent 14 years teaching in the Early Childhood Education department at Morton College. 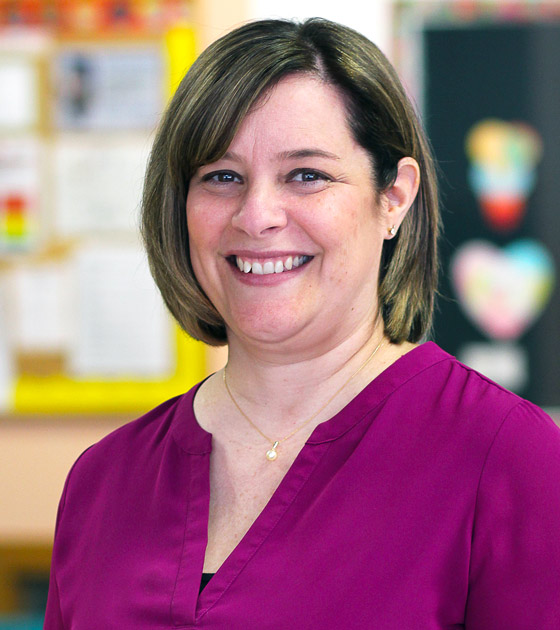 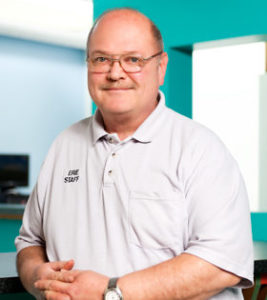 Paul Kasper is responsible for directing the activities of facilities, management and engineering, strategic planning and energy management for all Erie House sites. Prior to joining Erie House in 2001 as executive assistant, he was manager of workforce development for economically disadvantaged adults at Association House of Chicago. 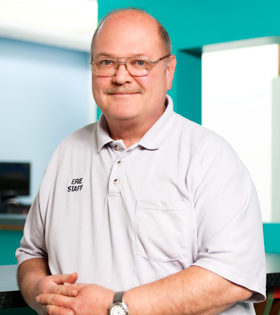 The University of Chicago Law School