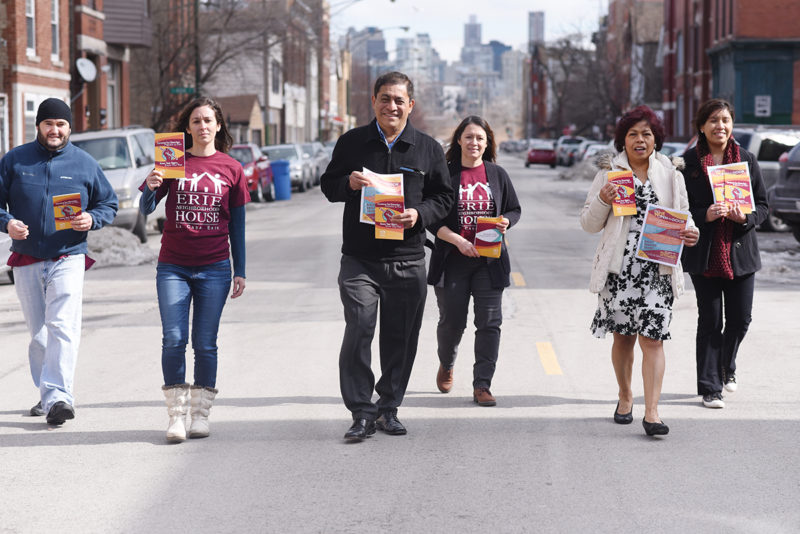 We are deeply disappointed with the Supreme Court’s 5-4 ruling this week lifting the national injunction on the Trump administration’s public charge rule. While the rule is still blocked in Illinois due to a statewide injunction and the validity of the rule itself is still under litigation, it can now go into effect throughout the nation at any time.

For more than a century, the term “public charge” has signified an individual who is likely to become primarily or permanently dependent on the government in the long term. Under the new rule, an individual could be deemed a public charge and potentially denied a green card if they have received “one or more public benefits for more than 12 months in the aggregate within any 36-month period (such that, for instance, receipt of two benefits in one month counts as two months’ worth of benefits),” or are even judged likely to receive benefits in the future. For instance, going through a six month period of unemployment during which an individual seeks food and Medicaid assistance could result in being judged a public charge, hindering their ability to receive a green card. According to the Center on Budget and Policy Priorities, “if the new standard regarding benefit receipt were applied to U.S.-born citizens, nearly one-third would have trouble meeting it, based on conservative assumptions.”

Over the past two years, we have seen that simply the idea of this rule has had a chilling effect in Chicago and beyond. The seeds of fear and confusion have been planted, and are causing people to dis-enroll from programs or forgo benefits. Public charge will not apply to most immigrants, but many families are dis-enrolling from benefits at a rapid rate nonetheless. Health centers all over the country have seen declines in Medicaid enrollment or re-enrollment for children, and increased dis-enrollment. Researchers found that 8.3 million children who are enrolled in Medicaid or SNAP are at risk of losing health and nutrition benefits. Depending on the withdrawal rates, the child poverty rate could increase by nearly two percent, with roughly 200,000 children pushed into poverty.

This rule amounts to a wealth test that will disproportionately affect low-income communities of color and punishes them for accessing essential services. In the face of unjust policies like this, Erie House will continue to fight alongside our communities and allies for the right of all families, regardless of wealth or color, to thrive.

If you or someone you know is worried about how this rule will affect your family, please reach out to Erie House. Our legal services team can consult with you regarding your specific situation, and our health and leadership team will be hosting public charge presentations every Friday during the month of February.