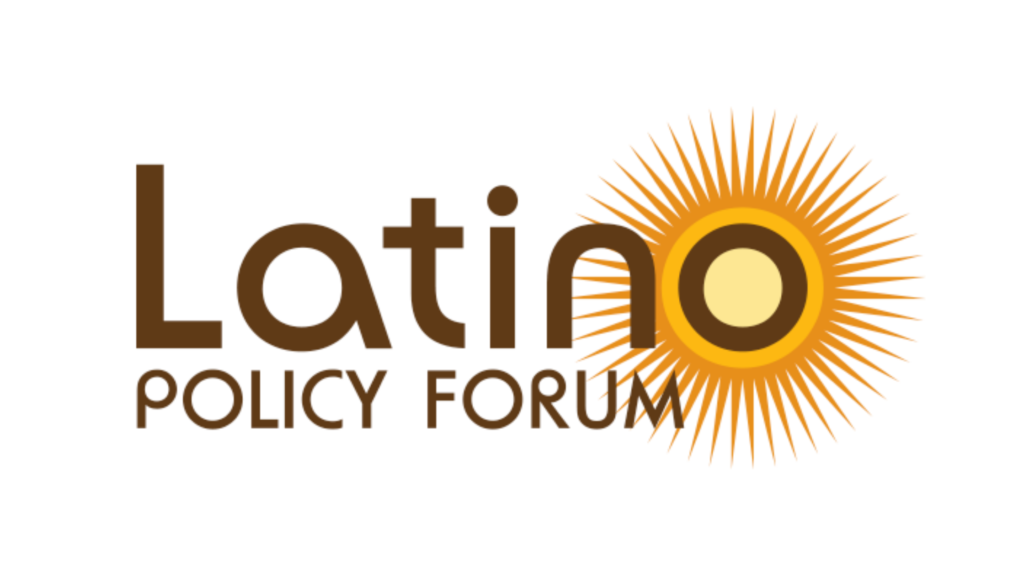 On March 29, 2021, 13-year-old Adam Toledo was shot and killed by a Chicago police officer. Since the shooting, there have been different narratives formed of who Adam Toledo was. Various media have made allegations saying he was a gang member, had a negligent mother, and possessed a gun.

The Illinois Latino Agenda urges all journalists to maintain a critical lens when publishing such claims. We exist in a world where a young white man like Kyle Rittenhouse can walk around with an AR-15 assault rifle, shoot and kill two people, and still be taken into custody peacefully by police officers. Some media outlets published articles about Rittenhouse that highlighted how he was a cadet who shadowed police officers. They reported that he was protecting the people he idolized, and that cops were his heroes.

Adam Toledo, a boy from Little Village, is not offered that same grace – Brown and Black boys never are. We must grapple with the reality that much of the media uphold white supremacy, and it is evident in the narratives written about youth of color in comparison to their white counterparts.

Many in the media and public at large will begin the blame game: “It was the 21-year-old’s fault.” That young man will have to face his day in court. “It was the white police officer.” He too will have to face critics and the law. But this is the common, lazy narrative espoused by our more cynical media outlets and the politicians who pander to them. Here’s the reality: This was the fault of a system built to vilify young men of color and to arm and militarized police departments, putting these two actors on a collision course, creating tragedy after tragedy.

Here is the story you should run about Adam Toledo: A 13-year-old boy was shot by police in Little Village, a working-class neighborhood on Chicago’s Near West Side. Adam Toledo was a victim of the inability of Chicago and of our county to offer young Brown and Black boys hope and opportunity. He was the victim of a police system in need of major reform. But we have the chance to be the collective heroes in this story. We the People can change the system and deliver justice to all.

Let’s not be lazy. Let’s shun the blame game. If we do not, it will only lead to adding more police, everyone buying firearms, and young Brown and Black men being further vilified and marginalized. Instead, let’s work on the real issues.

We need systematic reform of police departments across the country, starting here in Chicago. We also must commit to substantive, sustained investments in Brown and Black communities. Let’s put a laser focus on creating real futures for young Brown and Black boys.

While we proactively work to eradicate racist policing, we as a society need to apply the same force to expanding opportunities for young men of color to excel in school, the professional world, and life. By focusing on economic empowerment and police reform in communities like the one where Adam Toledo lived, we create a foundation for success that promotes life and stymies senseless murders that kill youth and devastate our communities.

Let’s commit to these changes in Adam Toledo’s memory. Let’s do it for this 13-year-old boy, and for every other child of this city. We grieve for him.

This statement was drafted by the Illinois Latino Agenda (ILA), a coalition of Latino leaders that works to advance the economic, political and social prosperity of the Latino community. The ILA advocate for action that promotes and respects the dignity and worth of all Latino/a/x communities. It is a non-partisan coalition that stands in solidarity with the indigenous, Black, LGBTQ+ and other disenfranchised communities seeking equity, inclusion and social justice.