Skip to content
Erie House is currently in Phase 4 of our reopening plan. Click here to learn more.
FacebookTwitterYoutubeInstagram 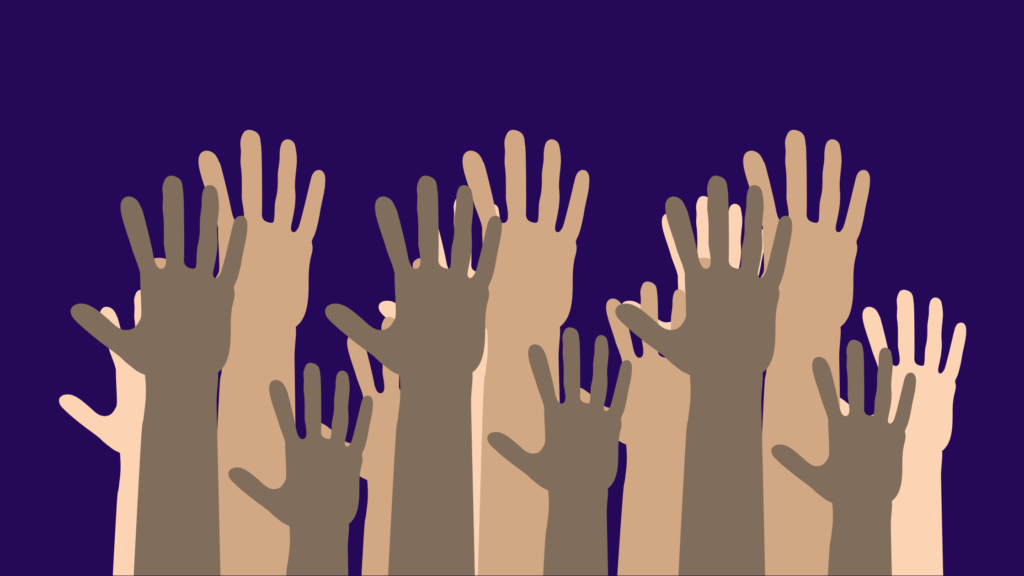 Scores of Americans of all races and nationalities have relentlessly fought for years – and even died – to protect our right to vote.

As a unified collective of nonprofit organizations, partners and affiliates nationwide, we firmly believe that every American’s vote is their voice. Any attempts to undermine voters’ access to the ballot box are contrary to foundational rights for everyone in the United States.

The sweeping – and ill-conceived – voting reform law recently signed in Georgia was rationalized by unfounded claims of widespread voter fraud in the state’s 2020 elections. Therefore, the law, simply stated, is untenable and un-American.

We stand in staunch opposition to the law that we believe will make it especially more difficult for voters in BIPOC (Black, Indigenous, People of Color) communities to exercise their fundamental right to vote in a nation built on democracy. We reject efforts to pass comparable legislation in other states that restrict voting rights and make it more difficult for people of color to cast their ballot. More specifically, currently there are more than 350 restrictive voting laws in various stages of proposal and consideration around the country.

As nonprofits and industry stewards, we are committed to building bridges to self-empowerment, education and employment for all communities, and especially the historically marginalized BIPOC communities across the country. Our mission, vision and values undergird our belief that all Americans must have their voices heard in a democracy.

The axis on which democracy rests depends on a government that works for every American. All of us are guaranteed the Constitutional right to cast a vote counted without delay or diminishment. A suppression of votes is to deny the public a government elected by the people and for the people.